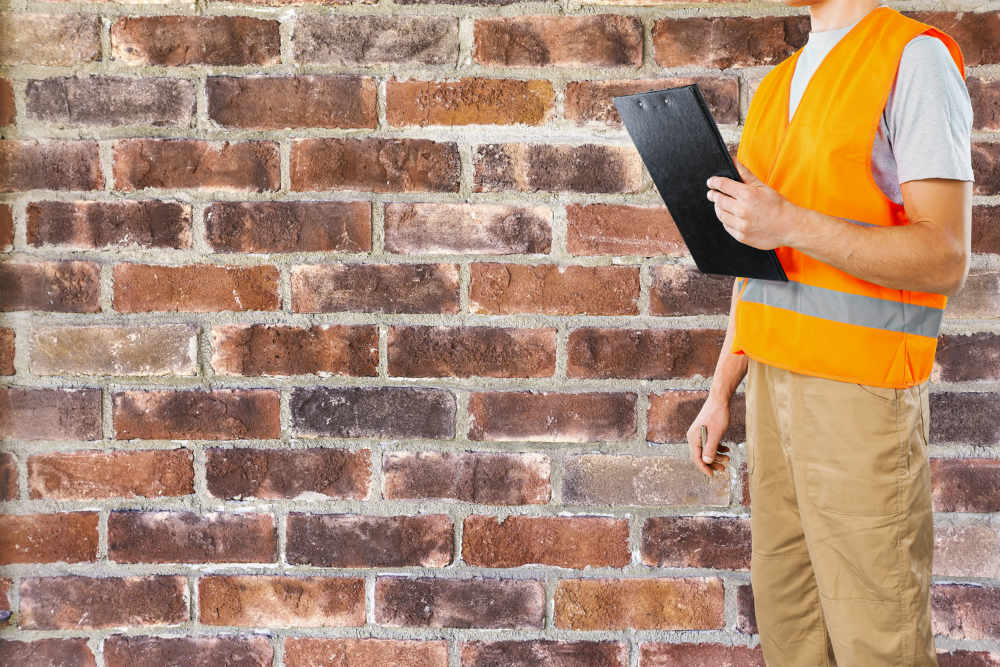 The Party Wall Act 1996 is the legal landscape against which contractors and private individuals prevent and resolve disputes regarding party walls, boundary walls and excavations close to nearby buildings.

If you want to carry out building work covered by the Act you have to give the adjoining property owners notice about what you intend to do, in the specific way set out in the Act. They have the right to agree or disagree with your proposals and if they disagree, the Act lays out the right way to resolve the dispute.

What is a party wall?

There are three main types of party wall, in other words walls that belong to more than one building, for example a shared wall between two terraced houses.

The Act also deals with party structures, in other words walls, floors and other structures that separate buildings or parts of buildings owned by different people. A good example is a block of flats.

What type of work does the Party Wall Act cover?

All these types of building project are covered by the Act:

A party wall surveyor plays a specialist role in resolving disputes between neighbours under the Act in a fair, practical way. People like us are experienced in construction and understand the ins and outs of the Act. If everyone involved agrees to appoint just one surveyor, that single surveyor can draw up an agreement – an award – to resolve the dispute. But all parties can just as easily appoint their own surveyors to draw up the award, which is a legally binding document.

A Part Wall Act award document will contain details about:

If a neighbour disagrees with the results of the survey, they can appeal to the county court within 14 days.

Why use us for party wall surveying in London?

As highly experienced and knowledgeable surveyors, we have everything it takes to deal with party wall matters quickly, smoothly and effectively, all within the law of the land. Because we act fast, create the right documentation on time, and help you resolve any issues before they become problems, our clients save time, money and hassle. Based in central London, we can be on-site in no time.